Widespread Instagram Hack Locking Users Out of Their Accounts 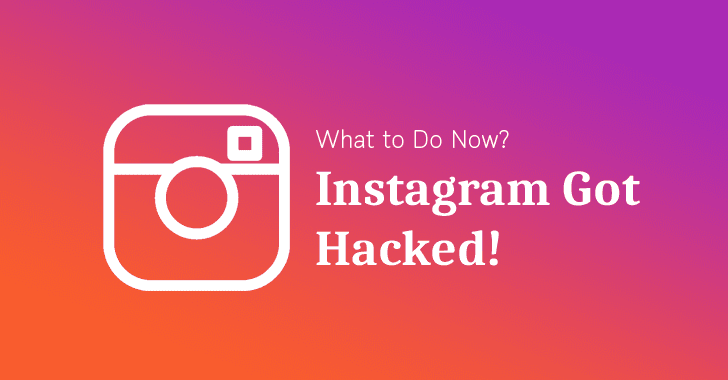 Instagram has been hit by a widespread hacking campaign that appears to stem from Russia and have affected hundreds of users over the past week, leaving them locked out of their accounts.

A growing number of Instagram users are taking to social media, including Twitter and Reddit, to report a mysterious hack which involves locking them out of their account with their email addresses changed to .ru domains.

According to victims, their account names, profile pictures, passwords, email addresses associated with their Instagram accounts, and even connected Facebook accounts are being changed in the attack.

Many of the affected Instagram users are also complaining about their profile photos replaced with stills from popular films, including Despicable Me 3 and Pirates of the Caribbean.