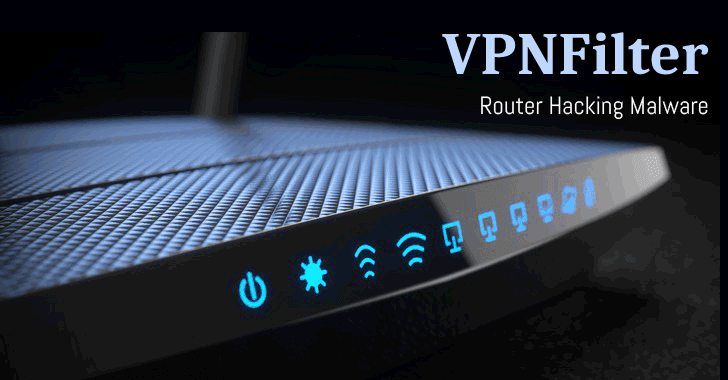 Security researchers have discovered even more dangerous capabilities in VPNFilter—the highly sophisticated multi-stage malware that infected 500,000 routers worldwide in May this year, making it much more widespread and sophisticated than earlier.

In May, when VPNFilter infected half a million routers and NAS devices in 54 countries, the FBI seized a key command-and-control domain used by the malware and asked people to reboot their routers.