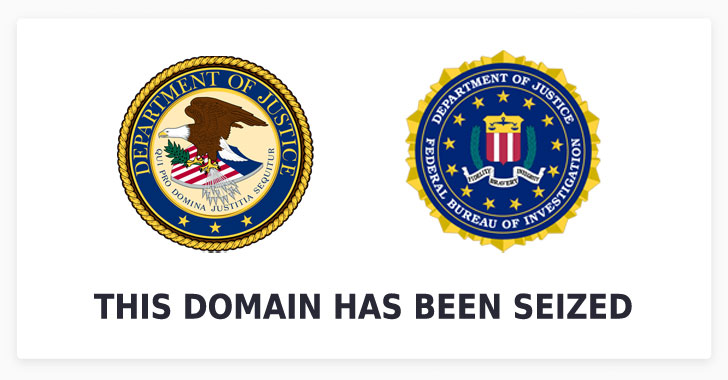 Days after Microsoft, Secureworks, and Volexity shed light on a new spear-phishing activity unleashed by the Russian hackers who breached SolarWinds IT management software, the U.S. Department of Justice (DoJ) Tuesday said it intervened to take control of two command-and-control (C2) and malware distribution domains used in the campaign.

The court-authorized domain seizure took place on May 28, the DoJ said, adding the action was aimed at disrupting the threat actors’ follow-on exploitation of victims as well as block their ability to compromise new systems.

The department, however, cautioned that the adversary might have deployed additional backdoor accesses in the interim period between when the initial compromises occurred, and the seizures took place last week.

“[The] action is a continued demonstration of the Department’s commitment to proactively disrupt hacking activity prior to the conclusion of a criminal investigation,” said Assistant Attorney General John C. Demers for the Justice Department’s National Security Division.

“Law enforcement remains an integral part of the U.S. government’s broader disruption efforts against malicious cyber-enabled activities, even prior to arrest, and we will continue to evaluate all possible opportunities to use our unique authorities to act against such threats.”