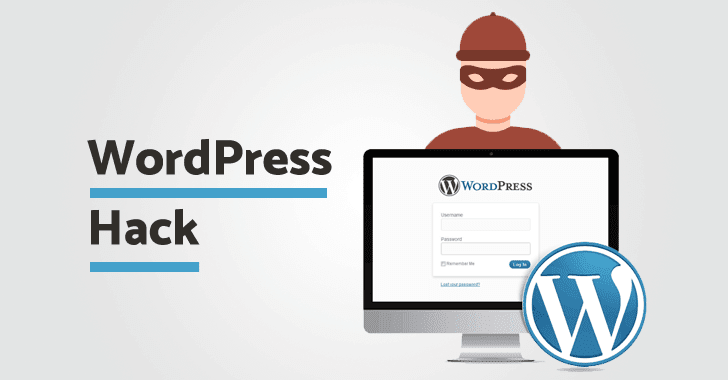 Last week we received a tip about an unpatched vulnerability in the WordPress core, which could allow a low-privileged user to hijack the whole site and execute arbitrary code on the server.

Discovered by researchers at RIPS Technologies GmbH, the “authenticated arbitrary file deletion” vulnerability was reported 7 months ago to the WordPress security team but remains unpatched and affects all versions of WordPress, including the current 4.9.6.

The vulnerability resides in one of the core functions of WordPress that runs in the background when a user permanently deletes thumbnail of an uploaded image.

Researchers find that the thumbnail delete function accepts unsanitized user input, which if tempered, could allow users with limited-privileges of at least an author to delete any file from the web hosting, which otherwise should only be allowed to server or site admins.