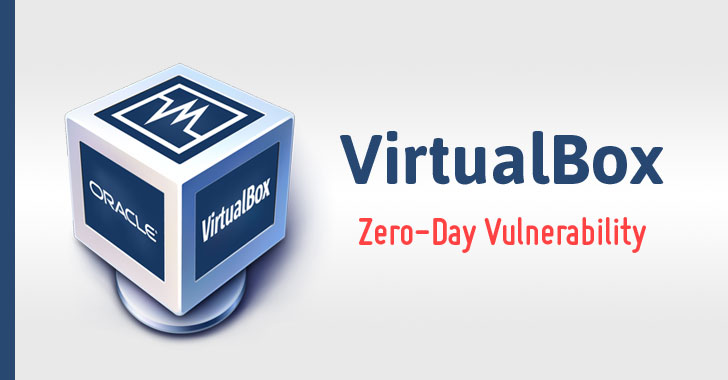 An independent exploit developer and vulnerability researcher has publicly disclosed a zero-day vulnerability in VirtualBox—a popular open source virtualization software developed by Oracle—that could allow a malicious program to escape virtual machine (guest OS) and execute code on the operating system of the host machine.

The flaw is independent of the type of operating system being used by the virtual and host machines because it resides in a shared code base.

Sergey Zelenyuk published Wednesday a detailed technical explanation of the zero-day flaw on GitHub, which affects all current versions (5.2.20 and prior) of VirtualBox software and is present on the default Virtual Machine (VM) configuration.

According to Zelenyuk, the vulnerability allows an attacker or a malicious program with root or administrator rights in the guest OS to escape and execute arbitrary code in the application layer (ring 3) of the host OS, which is used for running code from most user programs with the least privileges.