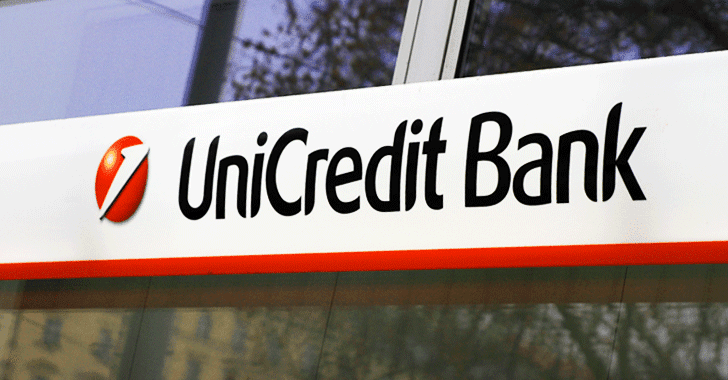 UniCredit, an Italian global banking and financial services company, announced today that it suffered a security incident that leaked some personal information belonging to at least 3 million of its domestic customers.

Officially founded in 1870, UniCredit is Italy’s biggest banking and financial services and one of the leading European commercial banks with more than 8,500 branches across 17 countries.

What happened? — Though UniCredit did not disclose any details on how the data incident happened, the bank did confirm that an unknown attacker has compromised a file created in 2015 containing three million records relating only to its Italian customers.