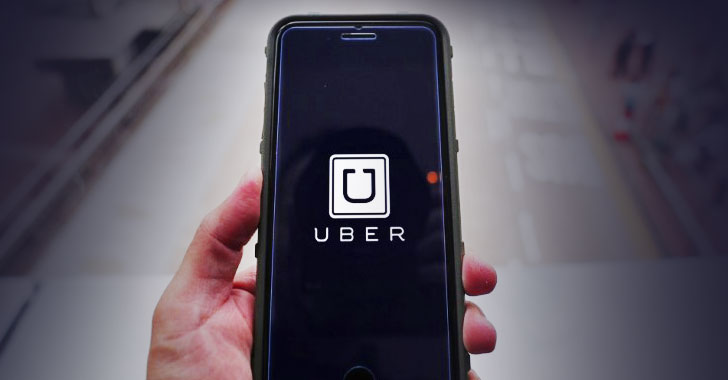 British and Dutch data protection regulators Tuesday hit the ride-sharing company Uber with a total fine of $1,170,892 (~ 1.1 million) for failing to protect its customers’ personal information during a 2016 cyber attack involving millions of users.

Late last year, Uber unveiled that the company had suffered a massive data breach in October 2016, exposing names, email addresses and phone numbers of 57 million Uber riders and drivers along with driving license numbers of around 600,000 drivers.

Besides this, it was also reported that instead of disclosing the breach at the time, the company paid $100,000 in ransom to the two hackers with access to the stolen data in exchange for keeping the incident secret and deleting the information.