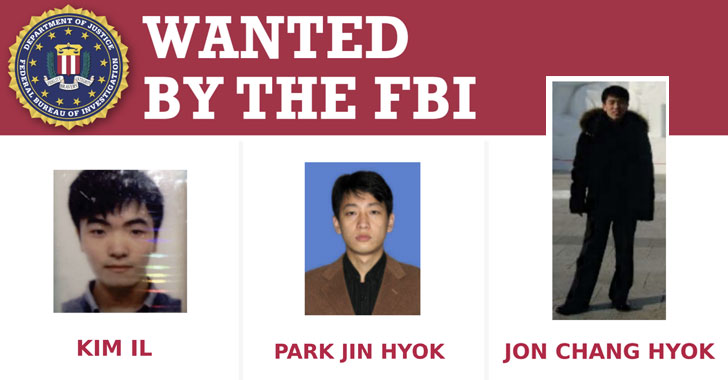 The U.S. Department of Justice (DoJ) on Wednesday indicted three suspected North Korean hackers for allegedly conspiring to steal and extort over $1.3 billion in cash and cryptocurrencies from financial institutions and businesses.

Accusing them of creating and deploying multiple malicious cryptocurrency applications, developing and fraudulently marketing a blockchain platform, the indictment expands on the 2018 charges brought against Park, one of the alleged nation-state hackers previously charged in connection with the 2014 cyberattack on Sony Pictures Entertainment.

A Wide-Ranging Scheme to Commit Cyberattacks and Financial Crimes

“The Department will continue to confront malicious nation state cyber activity with our unique tools and work with our fellow agencies and the family of norms abiding nations to do the same.”