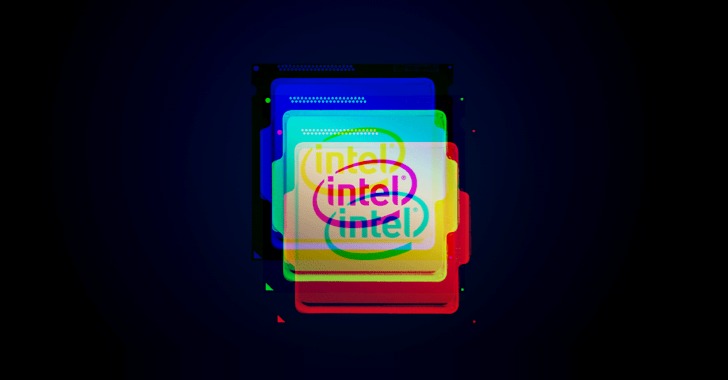 The new Spectre-class variants are tracked as Spectre 1.1 (CVE-2018-3693) and Spectre 1.2, of which Spectre 1.1 described as a bounds-check bypass store attack has been considered as more dangerous.

Spectre flaws take advantage of speculative execution, an optimisation technique used by modern CPUs, to potentially expose sensitive data through a side channel by observing the system.