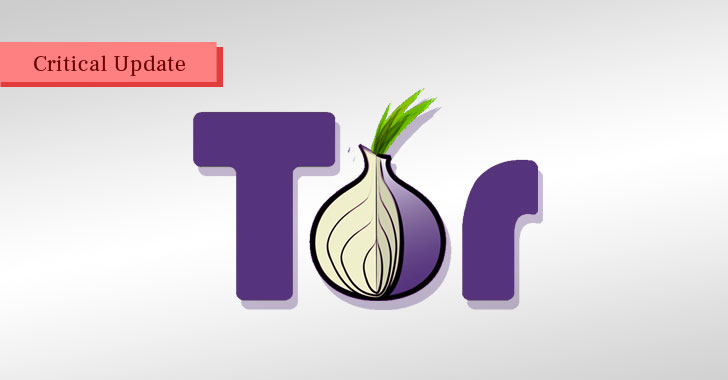 Following the latest critical update for Firefox, the Tor Project today released an updated version of its anonymity and privacy browser to patch the same Firefox vulnerability in its bundle.

According to the Tor Project Team, if you are already using Tor browser with “safer” and “safest” security levels, the flaw doesn’t affect you.

For some reason, the team hasn’t yet released an updated Tor version for Android users, which should be available anytime soon in the next few days. However, Android users have been advised to switch on “safer” or “safest” security levels in order to mitigate the issue until a patched app becomes available.