Thousands of MikroTik Routers Hacked to Eavesdrop On Network Traffic 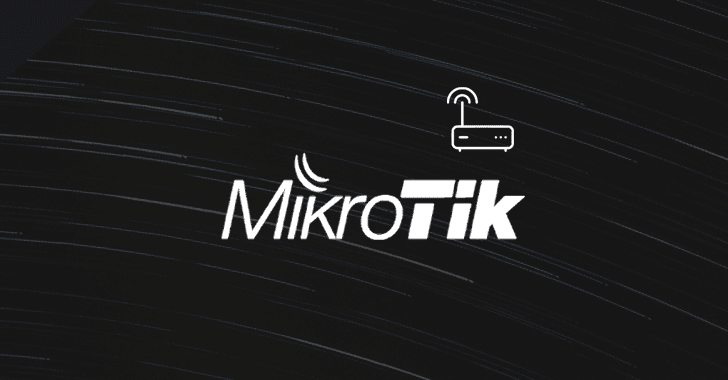 Last month we reported about a widespread crypto-mining malware campaign that hijacked over 200,000 MikroTik routers using a previously disclosed vulnerability revealed in the CIA Vault 7 leaks.

Now Chinese security researchers at Qihoo 360 Netlab have discovered that out of 370,000 potentially vulnerable MikroTik routers, more than 7,500 devices have been compromised to enable Socks4 proxy maliciously, allowing attackers to actively eavesdrop on the targeted network traffic since mid-July.

The vulnerability in question is Winbox Any Directory File Read (CVE-2018-14847) in MikroTik routers that was found exploited by the CIA Vault 7 hacking tool called Chimay Red, along with another MikroTik’s Webfig remote code execution vulnerability.

Both Winbox and Webfig are RouterOS management components with their corresponding communication ports as TCP/8291, TCP/80, and TCP/8080. Winbox is designed for Windows users to easily configure the routers that download some DLL files from the router and execute them on a system.