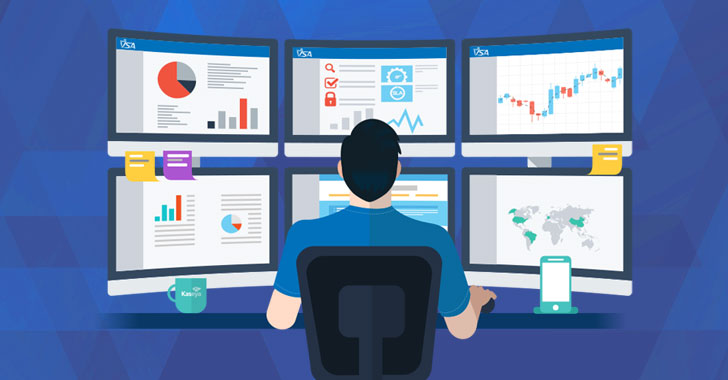 May had the fewest vulnerabilities, with a total of 55 and only four considered critical. The problem is that the critical vulnerabilities are things we have seen for many years, like remote code execution and privilege escalation.

Everything old is new again

With major vulnerabilities in so many applications, is there any hope for a secure future? The answer is, of course, yes, but that does not mean there won’t be challenges getting there.

The vulnerabilities being seen may not be new to those of us who have been defending against attackers for years or even decades, but the adversaries continually change their tactics.

It is not uncommon for them to use legitimate resources for nefarious purposes, and it may not always be possible to plan for this misuse when an application is being built.