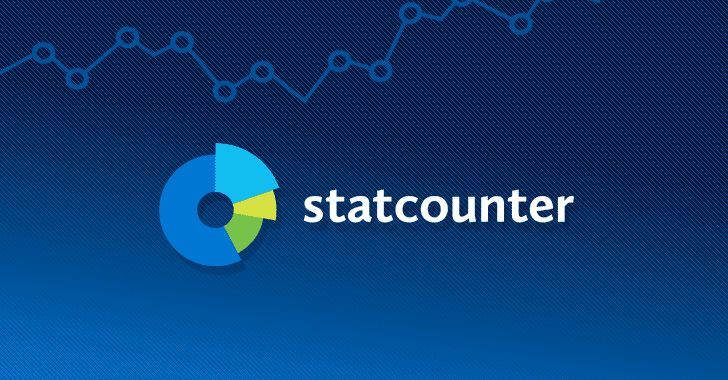 Late last week an unknown hacker or a group of hackers successfully targeted a cryptocurrency exchange with an aim to steal Bitcoins by compromising the web analytics service it was using.

ESET malware researcher Matthieu Faou this weekend spotted malicious JavaScript code on up to 700,000 websites that were bundled with the traffic tracking code from the leading web analytics platform StatCounter.

However, after analysing the code, the researchers found that hackers managed to compromise StatCounter and successfully replaced its tracking script with malicious JavaScript code primarily designed to target customers of the Gate.io cryptocurrency exchange.

Like Google Analytics, StatCounter is also an old, but popular real-time web analytics platform reportedly being used by more than two million websites and generates stats on over 10 billion page views per month.