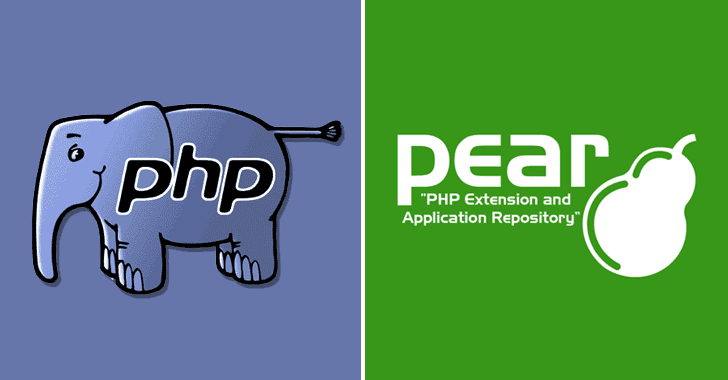 Beware! If you have downloaded PHP PEAR package manager from its official website in past 6 months, we are sorry to say that your server might have been compromised.

Last week, the maintainers at PEAR took down the official website of the PEAR (pear-php.net) after they found that someone has replaced original PHP PEAR package manager (go-pear.phar) with a modified version in the core PEAR file system.

Though the PEAR developers are still in the process of analysing the malicious package, a security announcement published on January 19, 2019, confirmed that the allegedly hacked website had been serving the installation file contaminated with the malicious code to download for at least half a year.

The PHP Extension and Application Repository (PEAR) is a community-driven framework and distribution system that offers anyone to search and download free libraries written in PHP programming language.

These open-source libraries (better known as packages) allows developers to easily include additional functionalities into their projects and websites, including authentication, caching, encryption, web services, and many more.