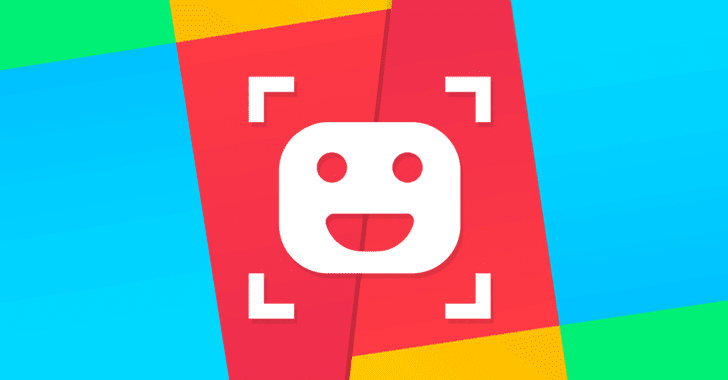 Just because an app is available on Google Play Store doesn’t mean that it is a legitimate app. Despite so many efforts by Google, some fake and malicious apps do sneak in and land millions of unaware users on the hunting ground of scammers and hackers.

Cybersecurity firm Trend Micro uncovered at least 29 devious photo apps that managed to make its way onto Google Play Store and have been downloaded more than 4 million times before Google removed them from its app store.

The mobile apps in question disguised as photo editing and beauty apps purporting to use your mobile phone’s camera to take better pictures or beautify the snaps you shoot, but were found including code that performs malicious activities on their users’ smartphone.

Three of the rogue apps—Pro Camera Beauty, Cartoon Art Photo and Emoji Camera—have been downloaded more than a million times each, with Artistic Effect Filter being installed over 500,000 times and another seven apps in the list over 100,000 times.

Once installed, some of these apps would push full-screen advertisements on victim’s device for fraudulent or pornographic content every time the infected phone is unlocked, and some would even redirect victims to phishing sites in an attempt to steal their personal information by tricking them into believing they have won a contest.