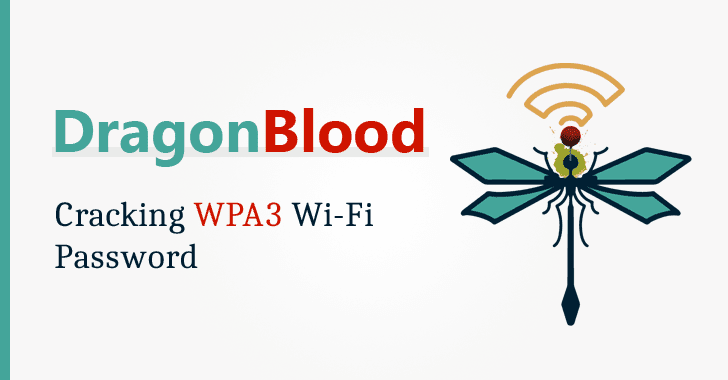 🔥 Breaking — It has been close to just one year since the launch of next-generation Wi-Fi security standard WPA3 and researchers have unveiled several serious vulnerabilities in the wireless security protocol that could allow attackers to recover the password of the Wi-Fi network.

WPA, or Wi-Fi Protected Access, is a standard designed to authenticate wireless devices using the Advanced Encryption Standard (AES) protocol and is intended to prevent hackers from eavesdropping on your wireless data.

The Wi-Fi Protected Access III (WPA3) protocol was launched in an attempt to address technical shortcomings of the WPA2 protocol from the ground, which has long been considered to be insecure and found vulnerable to KRACK (Key Reinstallation Attack).

Though WPA3 relies on a more secure handshake, known as Dragonfly, that aims to protect Wi-Fi networks against offline dictionary attacks, security researchers Mathy Vanhoef and Eyal Ronen found weaknesses in the early implementation of WPA3-Personal, allowing an attacker to recover WiFi passwords by abusing timing or cache-based side-channel leaks.

“Concretely, attackers can then read information that WPA3 was assumed to safely encrypt. This can be abused to steal sensitive transmitted information such as credit card numbers, passwords, chat messages, emails, and so on,” the researchers say.