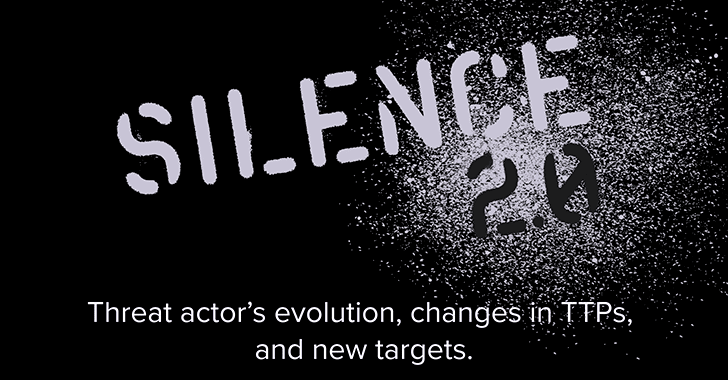 Active since at least September 2016, Silence APT group’s most recent successful campaign was against Bangladesh-based Dutch-Bangla Bank, which lost over $3 million during a string of ATM cash withdrawals over a span of several days.

According to a new report Singapore-based cybersecurity firm Group-IB shared with The Hacker News, the hacking group has significantly expanded their geography in recent months, increased the frequency of their attack campaigns, as well as enhanced its arsenal.

The report also describes the evolution of the Silence hacking group from “young and highly motivated hackers” to one of the most sophisticated advanced persistent threat (APT) group that is now posing threats to banks worldwide.