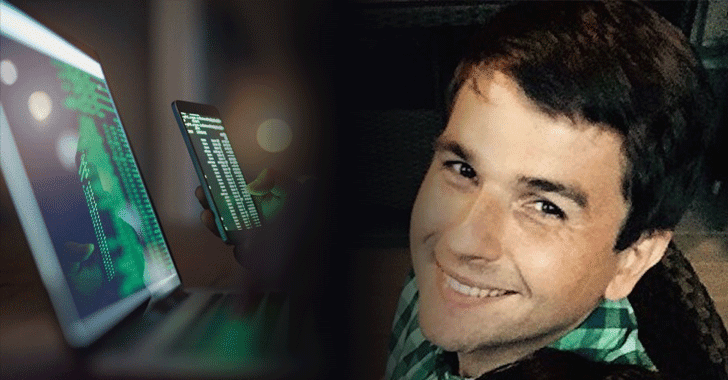 A Russian hacker who created and used Neverquest banking malware to steal money from victims’ bank accounts has finally been sentenced to 4 years in prison by the United States District Court for the Southern District of New York.

Stanislav Vitaliyevich Lisov, 34, was arrested by Spanish authorities at Barcelona–El Prat Airport in January 2017 on the request of the FBI and extradited to the United States in 2018.

Earlier this year, Lisov pleaded guilty to one count of conspiracy to commit computer hacking, involving attempts to steal at least $4.4 million from hundreds of victims using the NeverQuest banking trojan.

Just like any other sophisticated banking Trojan, NeverQuest, aka Vawtrak or Snifula, has also been designed to let attackers remotely control infected computers and steal a wide range of sensitive information.

Besides stealing login information for banking or other financial accounts using a keylogger or web form injection techniques, the malware was also capable of stealing passwords stored in FTP clients, private keys, or stored within remote-desktop settings.

NeverQuest became so popular among financially motivated hackers and scammers that the banking trojan was ranked the number two global financial malware in 2015 and the number one in 2016.