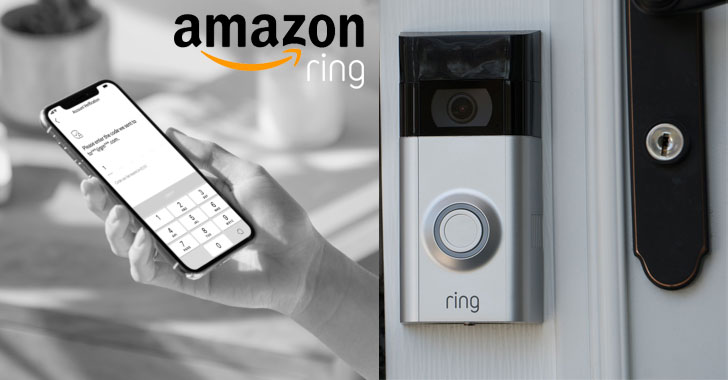 Smart doorbells and cameras bring a great sense of security to your home, especially when you’re away, but even a thought that someone could be spying on you through the same surveillance system would shiver up your spine.

Until now, enabling the two-factor authentication in Ring devices was optional, which definitely would have prevented most Ring hacks, but of course, many never bothered to enable it.

That means, from now onwards, at the time of login after entering the account’s username and password, every user needs to input a secret six-digit authentication code sent to them via their phone or email.

Two-factor authentication is an effective defense because it acts as a deterrent, preventing unauthorized users from gaining access to your account even when they have your username and password.

“The same goes for any Shared Users that you have on your account. You can choose to receive this one-time passcode via the email address you have listed on your Ring account or on your phone as a text message (SMS),” Ring said in a blog post.

Well, better late than never. Ring’s announcement comes a week after Google announced it will require two-factor authentication for all Nest accounts that aren’t connected to a Google account.