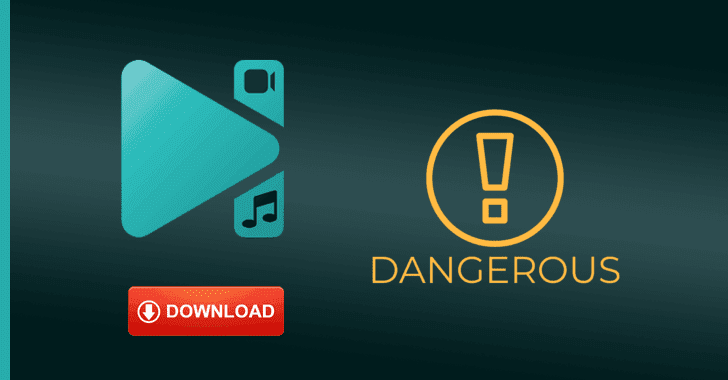 If you have downloaded the VSDC multimedia editing software between late February to late March this year, there are high chances that your computer has been infected with a banking trojan and an information stealer.

The official website of the VSDC software — one of the most popular, free video editing and converting app with over 1.3 million monthly visitors — was hacked, unfortunately once again.

Even more ironic is that despite being so popular among the multimedia editors, the VSDC website is running and offering software downloads over an insecure HTTP connection.

Though it’s unclear how hackers this time managed to hijack the website, researchers revealed that the breach was reportedly never intended to infect all users, unlike last year attack.

Instead, Dr.Web researchers found a malicious JavaScript code on the VSDC website that was designed to check visitor’s geolocation and replace download links only for visitors from the UK, USA, Canada, and Australia.