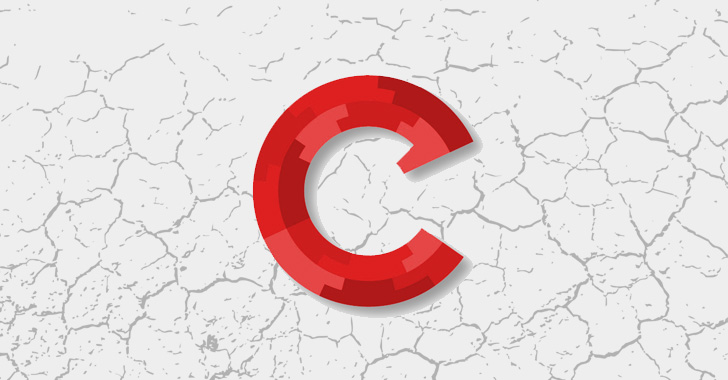 It’s not at all surprising that downloading movies and software from the torrent network could infect your computer with malware, but it’s more heartbreaking when a popular, trusted file uploader goes rogue.

Popular software cracks/keygens uploader “CracksNow,” who had trusted status from many torrent sites, has now been banned from several torrent sites after he was repeatedly found distributing the malware bundled with his uploads.

In recent months, according to TorrentFreak, many downloaders complained that the files they downloaded, shared by CracksNow on torrents, found containing GandCrab ransomware and other malware that can do severe damage to computers.

Discovered earlier last year, GandCrab is a widespread ransomware threat, like every other ransomware in the market, that encrypts all files on an infected system and blackmails victims to pay a ransom in digital currency to unlock them.

The Pirate Bay, TorrentGalaxy, and 1337x are among the popular torrent websites that banned the account of CracksNow.

“He was banned by myself because I found ransomware in his uploads. I also checked the same uploads from him on a couple other torrent sites and got the same results. I immediately alerted their staff about it so they could investigate and take appropriate action, which they did,” the 1337x admin told TF.