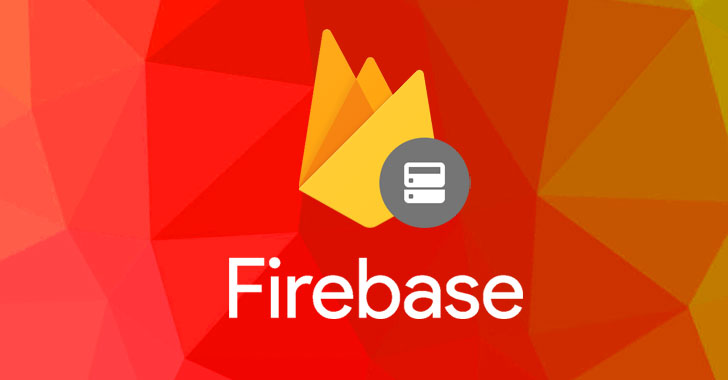 The investigation, led by Bob Diachenko from Security Discovery in partnership with Comparitech, is the result of an analysis of 15,735 Android apps, which comprise about 18 percent of all apps on Google Play store.

“4.8 percent of mobile apps using Google Firebase to store user data are not properly secured, allowing anyone to access databases containing users’ personal information, access tokens, and other data without a password or any other authentication,” Comparitech said.

Acquired by Google in 2014, Firebase is a popular mobile application development platform that offers a variety of tools to help third-party app developers build apps, securely store app data and files, fix issues, and even engage with users via in-app messaging features.

With the vulnerable apps in question — mostly spanning games, education, entertainment, and business categories — installed 4.22 billion times by Android users, Comparitech said: “the chances are high that an Android user’s privacy has been compromised by at least one app.”

Given that Firebase is a cross-platform tool, the researchers also warned that the misconfigurations are likely to impact iOS and web apps as well.

The full contents of the database, spanning across 4,282 apps, included: