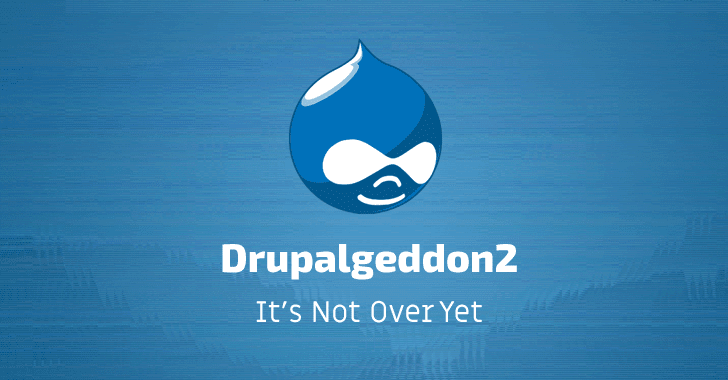 Hundreds of thousands of websites running on the Drupal CMS—including those of major educational institutions and government organizations around the world—have been found vulnerable to a highly critical flaw for which security patches were released almost two months ago.

Security researcher Troy Mursch scanned the whole Internet and found over 115,000 Drupal websites are still vulnerable to the Drupalgeddon2 flaw despite repetitive warnings.