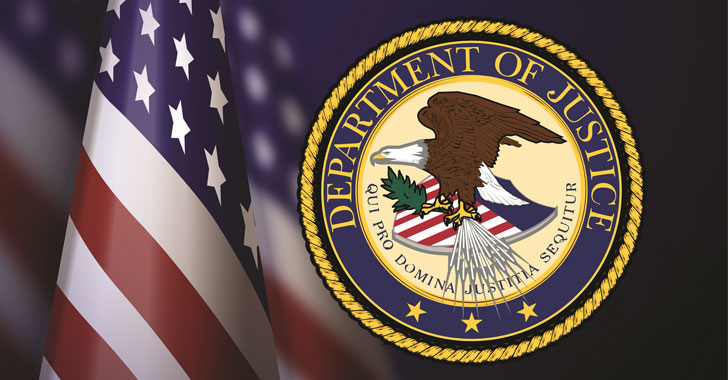 The U.S. government on Wednesday announced the formation of a new Civil Cyber-Fraud Initiative that aims to hold contractors accountable for failing to meet required cybersecurity requirements in order to safeguard public sector information and infrastructure.

“For too long, companies have chosen silence under the mistaken belief that it is less risky to hide a breach than to bring it forward and to report it,” said Deputy Attorney General Monaco in a press statement. “Well that changes today, [and] we will use our civil enforcement tools to pursue companies, those who are government contractors who receive federal funds, when they fail to follow required cybersecurity standards — because we know that puts all of us at risk.”

To that end, the government intends to utilize the False Claims Act (FCA) to go after contractors and grant recipients for cybersecurity-related fraud by failing to secure their networks and notify about security breaches adequately.