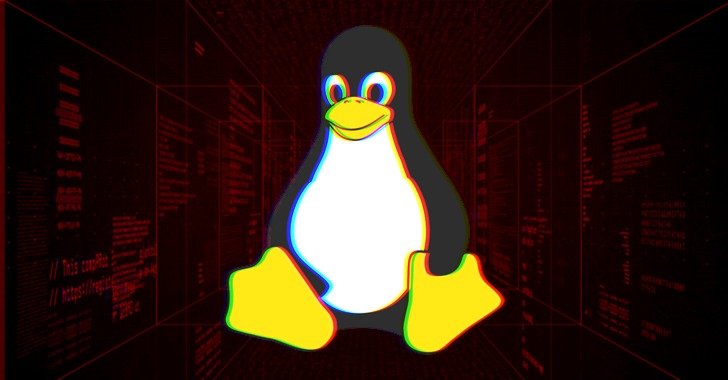 A team of cybersecurity researchers has disclosed a new severe vulnerability affecting most Linux and Unix-like operating systems, including FreeBSD, OpenBSD, macOS, iOS, and Android, that could allow remote ‘network adjacent attackers’ to spy on and tamper with encrypted VPN connections.

The vulnerability, tracked as CVE-2019-14899, resides in the networking stack of various operating systems and can be exploited against both IPv4 and IPv6 TCP streams.

Since the vulnerability does not rely on the VPN technology used, the attack works against widely implemented virtual private network protocols like OpenVPN, WireGuard, IKEv2/IPSec, and more, the researchers confirmed.

This vulnerability can be exploited by a network attacker — controlling an access point or connected to the victim’s network — just by sending unsolicited network packets to a targeted device and observing replies, even if they are encrypted.

As explained by the researchers, though there are variations for each of the impacted operating systems, the vulnerability allows attackers to:

“The access point can then determine the virtual IP of the victim by sending SYN-ACK packets to the victim device across the entire virtual IP space,” the team said in its advisory.

While explaining variations in the behavior of different operating systems, as an example, researchers said the attack does not work against macOS/iOS devices as described.

Instead, an attacker needs to “use an open port on the Apple machine to determine the virtual IP address.” In their testing, the researchers use “port 5223, which is used for iCloud, iMessage, FaceTime, Game Center, Photo Stream, and push notifications, etc.”