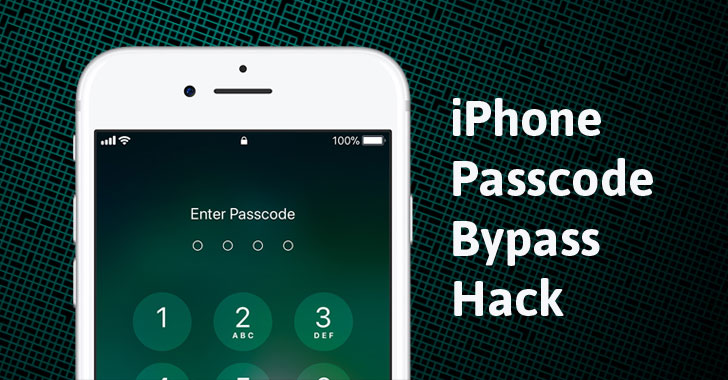 Looking for a hack to bypass the passcode or screen lock on iPhones?

Jose Rodriguez, an iPhone enthusiast, has discovered a passcode bypass vulnerability in Apple’s new iOS version 12 that potentially allows an attacker to access photos and contacts, including phone numbers and emails, on a locked iPhone XS and other recent iPhone models.

Rodriguez, who also discovered iPhone lock screen hacks in the past, has posted two videos (in Spanish) on his YouTube channel under the account name Videosdebarraquito demonstrating a complicated 37-step iPhone passcode bypass process.

As you can watch in the video demonstrations, the iPhone hack works provided the attacker has physical access to the targeted iPhone that has Siri enabled and Face ID either disabled or physically covered.