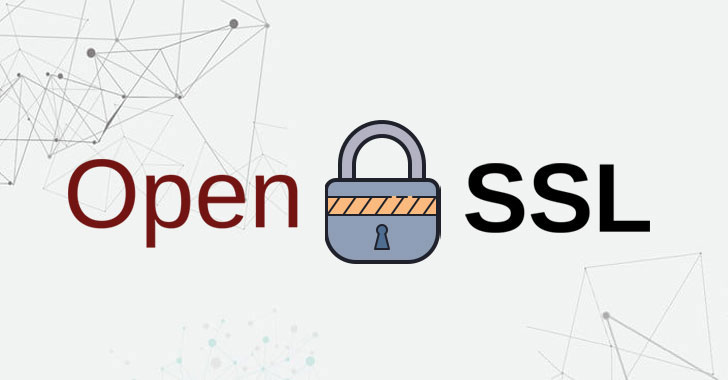 The maintainers of OpenSSL have shipped patches to resolve a high-severity security flaw in its software library that could lead to a denial-of-service (DoS) condition when parsing certificates.

“Since certificate parsing happens prior to verification of the certificate signature, any process that parses an externally supplied certificate may thus be subject to a denial-of-service attack,” OpenSSL said in an advisory published on March 15, 2022.

“The infinite loop can also be reached when parsing crafted private keys as they can contain explicit elliptic-curve parameters.”

While there is no evidence that the vulnerability has been exploited in the wild, there are a few scenarios where it could be weaponized, including when TLS clients (or servers) access a rogue certificate from a malicious server (or client), or when certificate authorities parse certification requests from subscribers.