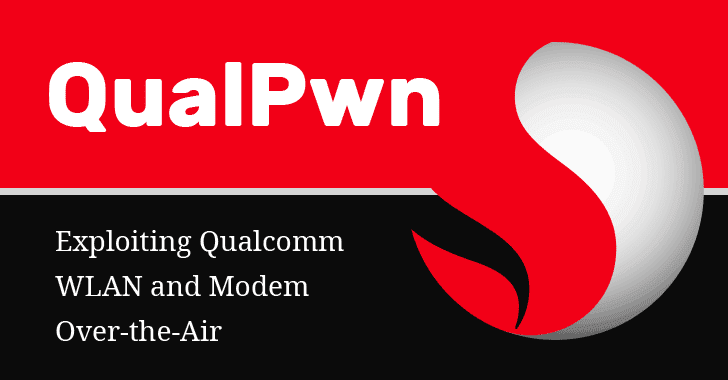 A series of critical vulnerabilities have been discovered in Qualcomm chipsets that could allow hackers to compromise Android devices remotely just by sending malicious packets over-the-air with no user interaction.

Discovered by security researchers from Tencent’s Blade team, the vulnerabilities, collectively known as QualPwn, reside in the WLAN and modem firmware of Qualcomm chipsets that powers hundreds of millions of Android smartphones and tablets.

According to researchers, there are primarily two critical vulnerabilities in Qualcomm chipsets and one in the Qualcomm’s Linux kernel driver for Android which if chained together could allow attackers to take complete control over targeted Android devices within their Wi-Fi range.

The vulnerabilities in question are:

Once compromised, the kernel gives attackers full system access, including the ability to install rootkits, extract sensitive information, and perform other malicious actions, all while evading detection.