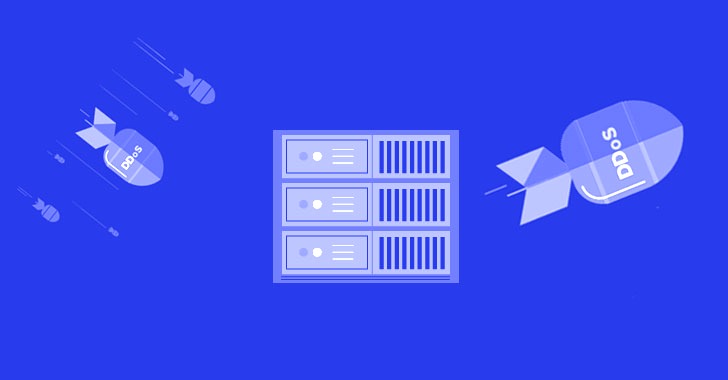 “We show that the number of DNS messages exchanged in a typical resolution process might be much higher in practice than what is expected in theory, mainly due to a proactive resolution of name-servers’ IP addresses,” the researchers said in the paper.

“We show how this inefficiency becomes a bottleneck and might be used to mount a devastating attack against either or both, recursive resolvers and authoritative servers.”

Following responsible disclosure of NXNSAttack, several of the companies in charge of the internet infrastructure, including PowerDNS (CVE-2020-10995), CZ.NIC (CVE-2020-12667), Cloudflare, Google, Amazon, Microsoft, Oracle-owned Dyn, Verisign, and IBM Quad9, have patched their software to address the problem.

The DNS infrastructure has been previously at the receiving end of a rash of DDoS attacks through the infamous Mirai botnet, including those against Dyn DNS service in 2016, crippling some of the world’s biggest sites, including Twitter, Netflix, Amazon, and Spotify.