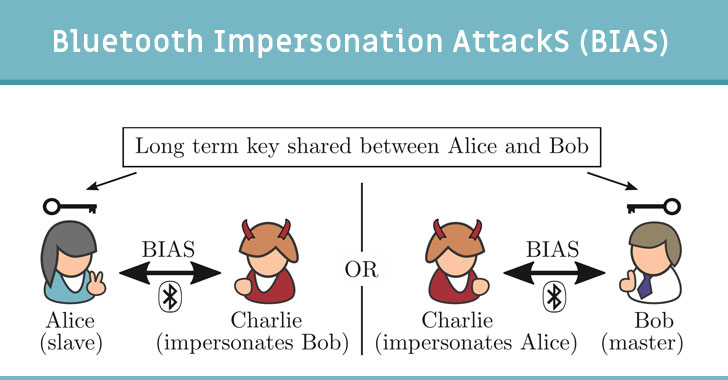 Academics from École Polytechnique Fédérale de Lausanne (EPFL) disclosed a security vulnerability in Bluetooth that could potentially allow an attacker to spoof a remotely paired device, exposing over a billion of modern devices to hackers.

“The Bluetooth specification contains vulnerabilities enabling to perform impersonation attacks during secure connection establishment,” the researchers outlined in the paper. “Such vulnerabilities include the lack of mandatory mutual authentication, overly permissive role switching, and an authentication procedure downgrade.”

Given the widespread impact of the vulnerability, the researchers said they responsibly disclosed the findings to the Bluetooth Special Interest Group (SIG), the organisation that oversees the development of Bluetooth standards, in December 2019.

The Bluetooth SIG acknowledged the flaw, adding it has made changes to resolve the vulnerability. “These changes will be introduced into a future specification revision,” the SIG said.