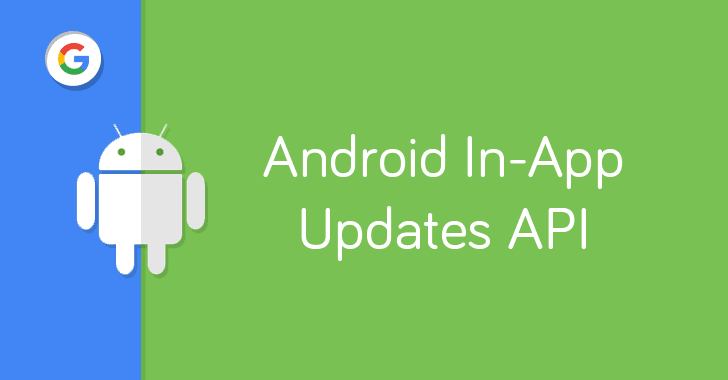 You might have read somewhere online today that Google is granting Android app developers powers to forcefully install app updates…but it is not true.

Instead, the tech giant is providing a new feature that will help users to have up-to-date Android apps all the time and yes, it’s optional.

Along with the launch of a number of new tools and features at its Android Dev Summit 2018, Google has also launched the a new API, called “In-app Updates,” which aims to help developers ensure that users are running the latest and greatest version of their app.

“We’ve heard that you’d like more controls to ensure that users are running the latest and greatest version of your app. To address this, we’re launching an In-app Updates API,” Google said.