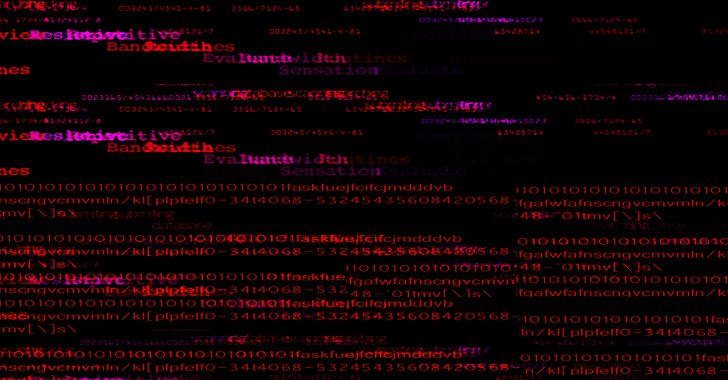 There’s a new strain of malware making rounds on the Internet that has already infected thousands of computers worldwide and most likely, your antivirus program would not be able to detect it.

Why? That’s because, first, it’s an advanced fileless malware and second, it leverages only legitimate built-in system utilities and third-party tools to extend its functionality and compromise computers, rather than using any malicious piece of code.

The technique of bringing its own legitimate tools is effective and has rarely been spotted in the wild, helping attackers to blend in their malicious activities with regular network activity or system administration tasks while leaving fewer footprints.

Independently discovered by cybersecurity researchers at Microsoft and Cisco Talos, the malware — dubbed “Nodersok” and “Divergent” — is primarily being distributed via malicious online advertisements and infecting users using a drive-by download attack.