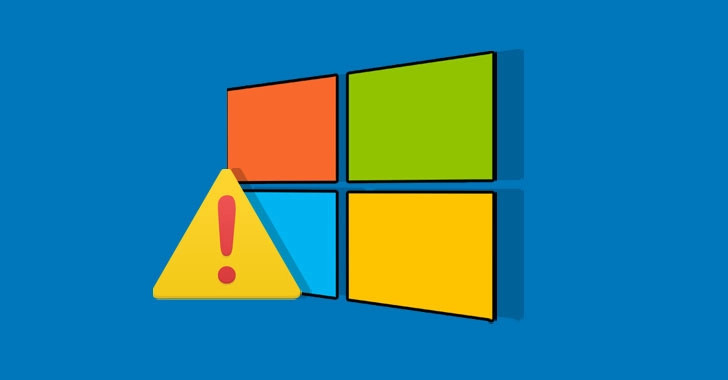 That’s likely because both flaws reside in the Windows Codecs Library, an easy attack vector to social engineer victims into running malicious media files downloaded from the Internet.

For those unaware, Codecs is a collection of support libraries that help the Windows operating system to play, compress and decompress various audio and video file extensions.

The two newly disclosed security vulnerabilities, assigned CVE-2020-1425 and CVE-2020-1457, are both remote code execution bugs that could allow an attacker to execute arbitrary code and control the compromised Windows computer.

According to Microsoft, both remote code execution vulnerabilities reside in the way Microsoft Windows codec library handles objects in memory.

However, exploiting both flaws requires an attacker to trick a user running an affected Windows system into clicking on a specially crafted image file designed to be opened with any app that uses the built-in Windows Codec Library.

Out of both, CVE-2020-1425 is more critical because the successful exploitation could allow an attacker even to harvest data to compromise the affected user’s system further.

The second vulnerability, tracked as CVE-2020-1457, has been rated as important and could allow an attacker to execute arbitrary code on an affected Windows system.

However, none of the security vulnerabilities has been reported as being publicly known or actively exploited in the wild by hackers at the time Microsoft released emergency patches.

According to advisories, both vulnerabilities were reported to Microsoft by Abdul-Aziz Hariri of Trend Micro’s Zero Day Initiative and affect the following operating systems: