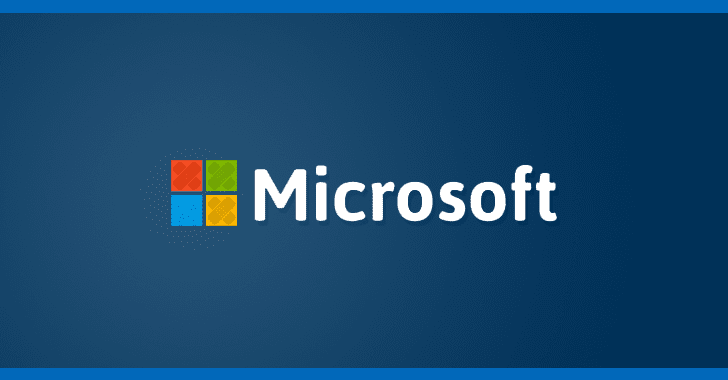 It’s time to gear up for the latest June 2018 Microsoft security patch updates.

Only one of these vulnerabilities, a remote code execution flaw (CVE-2018-8267) in the scripting engine, is listed as being publicly known at the time of release. However, none of the flaws are listed as under active attack.