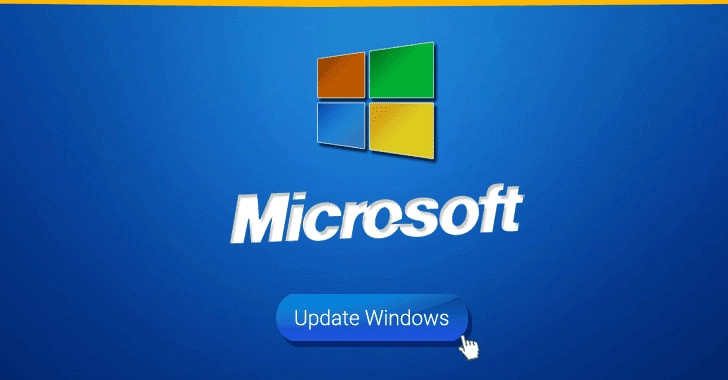 Microsoft on Tuesday issued fixes for 56 flaws, including a critical vulnerability that’s known to be actively exploited in the wild.

The most critical of the flaws is a Windows Win32k privilege escalation vulnerability (CVE-2021-1732, CVSS score 7.8) that allows attackers with access to a target system to run malicious code with elevated permissions. Microsoft credited JinQuan, MaDongZe, TuXiaoYi, and LiHao of DBAPPSecurity for discovering and reporting the vulnerability.