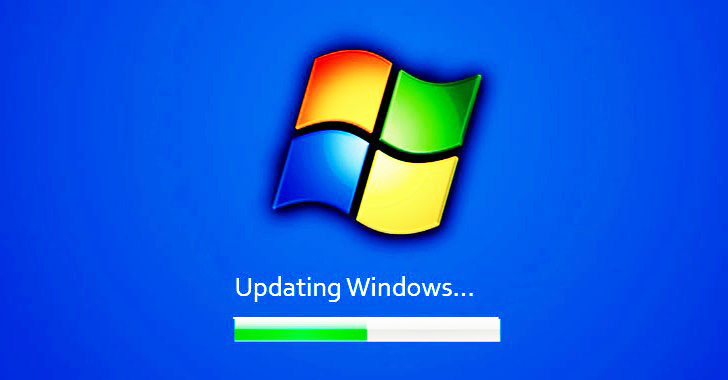 It’s April 2020 Patch Tuesday, and during these challenging times of coronavirus pandemic, this month’s patch management process would not go easy for many organisations where most of the resources are working remotely.

Microsoft today released the latest batch of software security updates for all supported versions of its Windows operating systems and other products that patch a total of 113 new security vulnerabilities, 17 of which are critical and 96 rated important in severity.

Patches for 4 Zero-Days Exploited In the Wild

Most importantly, two of the security flaws have been reported as being publicly known at the time of release, and the 3 are being actively exploited in the wild by hackers.

One of the publicly disclosed flaws, which was also exploited as zero-day, resides in the Adobe Font Manager Library used by Windows, the existence of which Microsoft revealed last month within an early security warning for its millions of users.

As explained in the previous post, the affected font library not only parses content when open with a 3rd-party software but also is used by Windows Explorer to display the content of a file in the ‘Preview Pane’ or ‘Details Pane’ without having users to open it.

Both of these zero-day flaws were reported to Microsoft in the last week of March by researchers working with Google Project Zero but with a very short full disclosure deadline, which was then mutually extended considering the current global circumstances.

The third zero-day is an elevation of privilege vulnerability (CVE-2020-1027) in Windows kernel, discovered by the Google Project Zero team, that impacts all supported versions of the Windows operating system—including Windows 10, 8.1 and Server 2008, 2012, 2016, and 2019 editions, as well as Windows 7 for which Microsoft ended its support in January 2020.