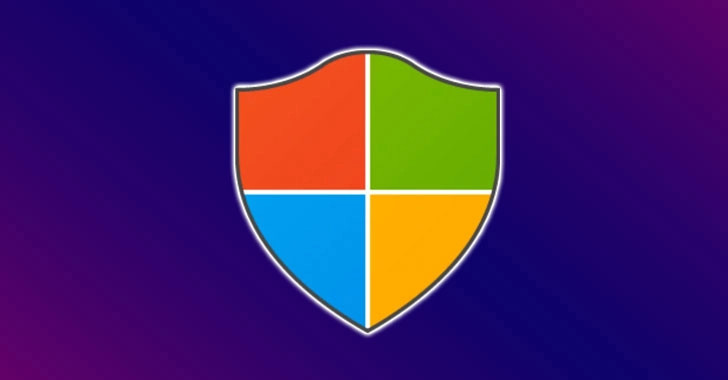 Tracked as CVE-2020-1530 and CVE-2020-1537, both flaws reside in the Remote Access Service (RAS) in a way it manages memory and file operations and could let remote attackers gain elevated privileges after successful exploitation.

In brief, the Remote Access Service functionality of the Windows operating system allows remote clients to connect to the server and access internal resources from anywhere via the Internet.

A week later, yesterday, on August 19, the company announced that Windows 8.1 and Windows Server 2012 R2 systems are vulnerable to both privilege escalation vulnerabilities and released out-of-band patches.