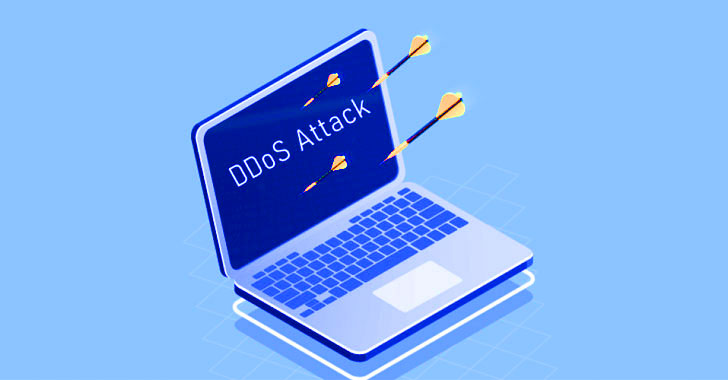 A number of websites belonging to the Israeli government were felled in a distributed denial-of-service (DDoS) attack on Monday, rendering the portals inaccessible for a short period of time.

“In the past few hours, a DDoS attack against a communications provider was identified,” the Israel National Cyber Directorate (INCD) said in a tweet. “As a result, access to several websites, among them government websites, was denied for a short time. As of now, all of the websites have returned to normal activity.”

A distributed denial-of-service attack is a malicious attempt to hamper the normal traffic of a targeted server or service by overwhelming the victim and its surrounding infrastructure with a flood of junk internet traffic by leveraging compromised computers and IoT devices as sources of attack traffic.