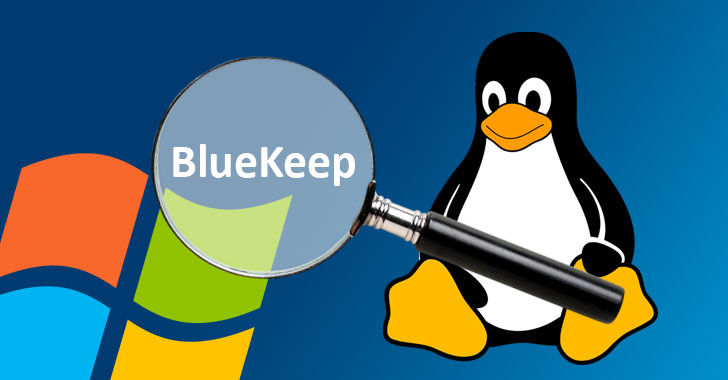 Cybersecurity researchers have discovered a new variant of WatchBog, a Linux-based cryptocurrency mining malware botnet, which now also includes a module to scan the Internet for Windows RDP servers vulnerable to the Bluekeep flaw.

Though the patches for the BlueKeep vulnerability (CVE–2019-0708) was already released by Microsoft in May this year, more than 800,000 Windows machines accessible over the Internet are still vulnerable to the critical flaw.

Fortunately, even after many individuals in the security community developed working remote code exploits for BlueKeep, there is no public proof-of-concept (PoC) exploit available till the date, potentially preventing opportunistic hackers from wreaking havoc.