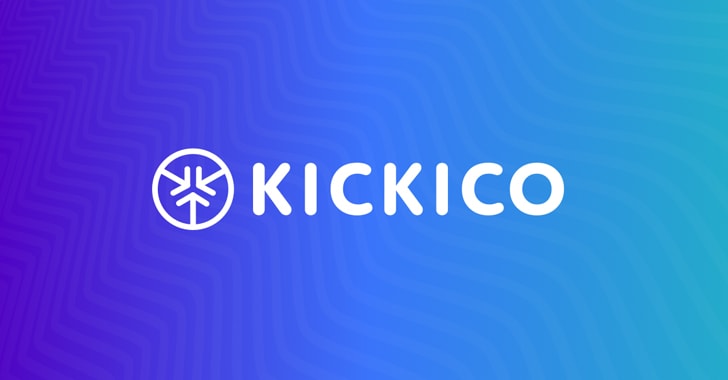 KICKICO, a blockchain-based initial coin offering (ICO) support platform, has fallen victim to a suspected cyber attack and lost more than 70 million KICK tokens (or KickCoins) worth an estimated $7.7 million.

In a statement released on its Medium post on July 26, the company acknowledged the security breach, informing its customers that an unknown attacker managed to gain access to the account of the KICK smart contracts and the tokens of the KICKICO platform on last Thursday at around 9:04 (UTC).

KICKICO admitted that the company had no clue about the security breach until and unless several of its customers fell victim and complained about losing KickCoin tokens worth $800,000 from their wallets overnight.