Is Facebook Secretly Accessing Your iPhone’s Camera? Some Users Claimed 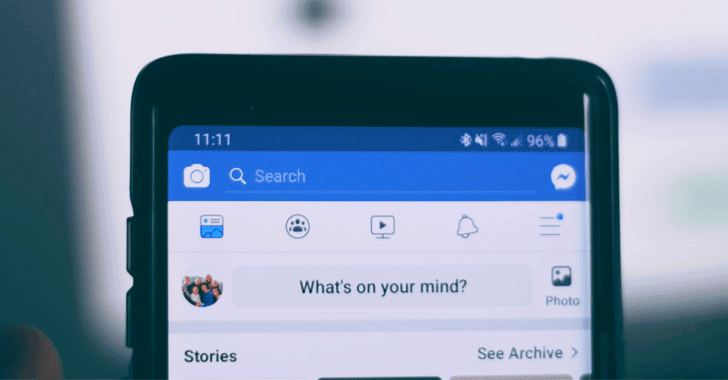 Reportedly, multiple iPhone users have come forward on social media complaining that the Facebook app secretly activates their smartphone’s camera in the background while they scroll through their Facebook feeds or looking at the photos on the social network.

As shown in the Twitter videos below, when users click on an image or video on the social media to full screen and then return it back to normal, an issue with the Facebook app for iOS slightly shifts the app to the right.

It opens a space on the left from where users can see the iPhone’s camera activated in the background.

However, at this moment, it’s not clear if it’s just an UI bug where Facebook app incorrectly but only accesses the camera interface, or if it also records or uploads something, which, if proven right, would be the most disastrous moment in Facebook’s history.