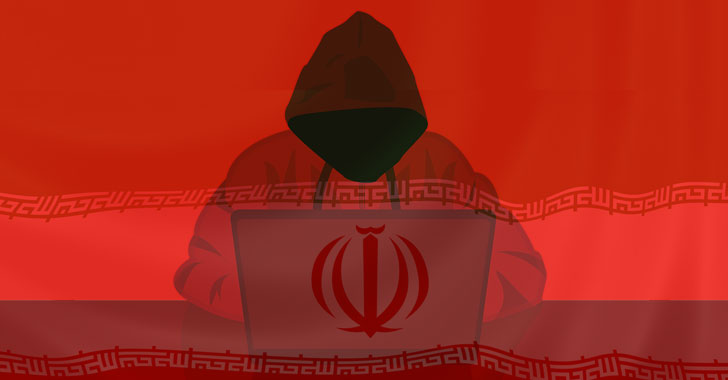 Cybersecurity agencies from the U.K. and the U.S. have laid bare a new malware used by the Iranian government-sponsored advanced persistent threat (APT) group in attacks targeting government and commercial networks worldwide.

“MuddyWater actors are positioned both to provide stolen data and accesses to the Iranian government and to share these with other malicious cyber actors,” the agencies said.

The cyberespionage actor was outed this year as conducting malicious operations as part of Iran’s Ministry of Intelligence and Security (MOIS) targeting a wide range of government and private-sector organizations, including telecommunications, defense, local government, and oil and natural gas sectors, in Asia, Africa, Europe, and North America.

MuddyWater is also tracked by the wider cybersecurity community under the names Earth Vetala, MERCURY, Static Kitten, Seedworm, and TEMP.Zagros, with the group known for cyber offensives in support of MOIS objectives since roughly 2018.

The new activities unmasked by the intelligence authorities are no different in that they make use of obfuscated PowerShell scripts to conceal the most damaging parts of the attacks, including command-and-control (C2) functions.

The intrusions are facilitated via a spear-phishing campaign that attempts to coax its targets into downloading suspicious ZIP archives that either contain an Excel file with a malicious macro that communicates with the actor’s C2 server or a PDF file that drops a malicious payload to the infected system.