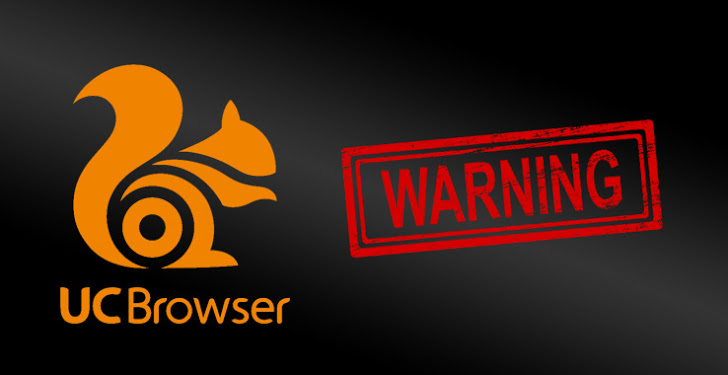 Beware! If you are using UC Browser on your smartphones, you should consider uninstalling it immediately.

Why? Because the China-made UC Browser contains a “questionable” ability that could be exploited by remote attackers to automatically download and execute code on your Android devices.

Developed by Alibaba-owned UCWeb, UC Browser is one of the most popular mobile browsers, specifically in China and India, with a massive user base of more than 500 million users worldwide.

According to a new report published today by Dr. Web firm, since at least 2016, UC Browser for Android has a “hidden” feature that allows the company to anytime download new libraries and modules from its servers and install them on users’ mobile devices.