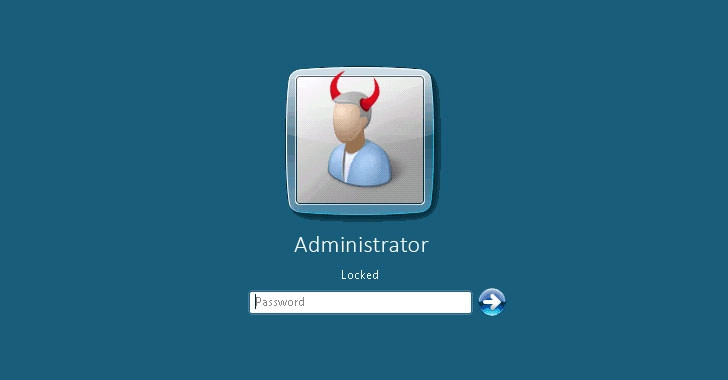 Remember the Reverse RDP Attack—wherein a client system vulnerable to a path traversal vulnerability could get compromised when remotely accessing a server over Microsoft’s Remote Desktop Protocol?

Though Microsoft had patched the vulnerability (CVE-2019-0887) as part of its July 2019 Patch Tuesday update, it turns out researchers were able to bypass the patch just by replacing the backward slashes in paths with forward slashes.

Microsoft acknowledged the improper fix and re-patched the flaw in its February 2020 Patch Tuesday update earlier this year, now tracked as CVE-2020-0655.

In the latest report shared with The Hacker News, Check Point researcher disclosed that Microsoft addressed the issue by adding a separate workaround in Windows while leaving the root of the bypass issue, an API function “PathCchCanonicalise,” unchanged.

Apparently, the workaround works fine for the built-in RDP client in Windows operating systems, but the patch is not fool-proof enough to protect other third-party RDP clients against the same attack that relies on the vulnerable sanitisation function developed by Microsoft.

“We found that not only can an attacker bypass Microsoft’s patch, but they can bypass any canonicalisation check that was done according to Microsoft’s best practices,” Check Point researcher Eyal Itkin said in a report shared with The Hacker News.

For those unaware, path traversal attacks occur when a program that accepts a file as input fails to verify it, allowing an attacker to save the file in any chosen location on the target system, and thus exposing the contents of files outside of the root directory of the application.

“A remote malware-infected computer could take over any client that tries to connect to it. For example, if an IT staff member tried to connect to a remote corporate computer that was infected by malware, the malware would be able to attack the IT staff member’s computer as well,” the researchers described.

The flaw came to light last year, and a subsequent research in August found that it impacted Microsoft’s Hyper-V hardware virtualisation platform as well.