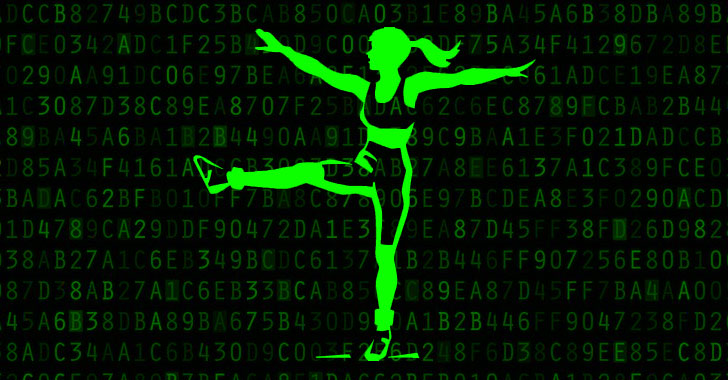 An Iranian cyberespionage group masqueraded as an aerobics instructor on Facebook in an attempt to infect the machine of an employee of an aerospace defence contractor with malware as part of a years-long social engineering and targeted malware campaign.

Enterprise security firm Proofpoint attributed the covert operation to a state-aligned threat actor it tracks as TA456, and by the wider cybersecurity community under the monikers Tortoiseshell and Imperial Kitten.

“Using the social media persona ‘Marcella Flores,’ TA456 built a relationship across corporate and personal communication platforms with an employee of a small subsidiary of an aerospace defence contractor,” Proofpoint said in a report shared with The Hacker News. “In early June 2021, the threat actor attempted to capitalize on this relationship by sending the target malware via an ongoing email communication chain.”