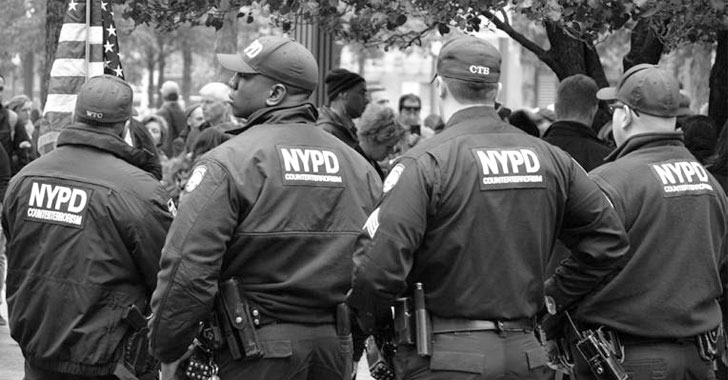 A group of hacktivists and transparency advocates has published a massive 269 GB of data allegedly stolen from more than 200 police departments, fusion centres, and other law enforcement agencies across the United States.

Dubbed BlueLeaks, the exposed data leaked by the DDoSecrets group contains hundreds of thousands of sensitive documents from the past ten years with official and personal information.

DDoSecrets, or Distributed Denial of Secrets, is a transparency collective similar to WikiLeaks, which publicly publishes data and classified information submitted by leakers and hackers while claiming the organisation itself never gets involved in the exfiltration of data.

According to the hacktivist group, BlueLeaks dump includes “police and FBI reports, bulletins, guides and more,” which “provides unique insights into law enforcement and a wide array of government activities, including thousands of documents mentioning COVID19.

As you can see in the screenshot below, a quick analysis of the BlueLeaks dump shows the data contains over millions of files including images, documents, videos, web pages, text files, emails, audio files, and more, though it’s yet to be investigated how many files are classified and are not supposed to be public.

Some alerts and guides leaked in BlueLeaks also contained intelligence on the protests, including the recent countrywide Black Lives Matter protests in the U.S. following the death of George Floyd at the time he was in the custody of Minneapolis police.