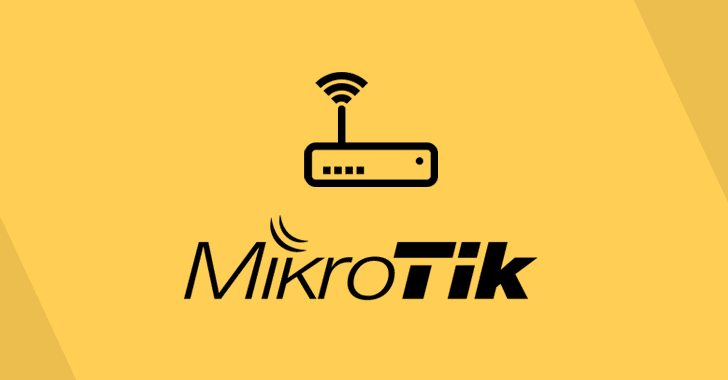 In all, the malware campaigns have compromised more than 210,000 routers from Latvian network hardware provider Mikrotik across the world, with the number still increasing as of writing.

The hackers have been exploiting a known vulnerability in the Winbox component of MikroTik routers that was discovered in April this year and patched within a day of its discovery, which once again shows people’s carelessness in applying security patches on time.