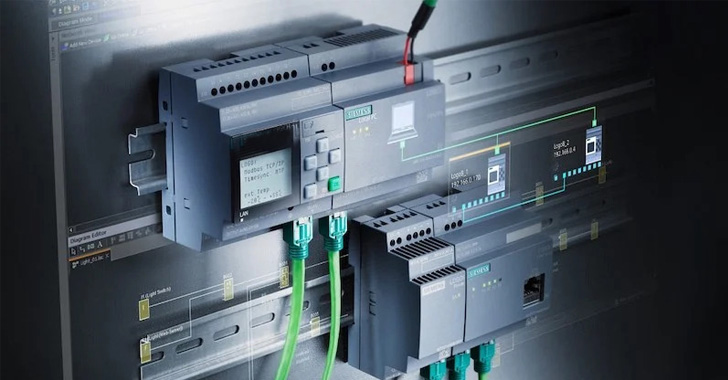 Industrial engineers and operators are the target of a new campaign that leverages password cracking software to seize control of Programmable Logic Controllers (PLCs) and co-opt the machines to a botnet.

The software “exploited a vulnerability in the firmware which allowed it to retrieve the password on command,” Dragos security researcher Sam Hanson said. “Further, the software was a malware dropper, infecting the machine with the Sality malware and turning the host into a peer in Sality’s peer-to-peer botnet.”

The industrial cybersecurity firm said the password retrieval exploit embedded in the malware dropper is designed to recover the credential associated with Automation Direct DirectLOGIC 06 PLC.

The exploit, tracked as CVE-2022-2003 (CVSS score: 7.7), has been described as a case of cleartext transmission of sensitive data that could lead to information disclosure and unauthorized changes. The issue was addressed in firmware Version 2.72 released last month.