Hacker Who Leaked Celebrities’ Naked Photos Gets 8 Months in Prison 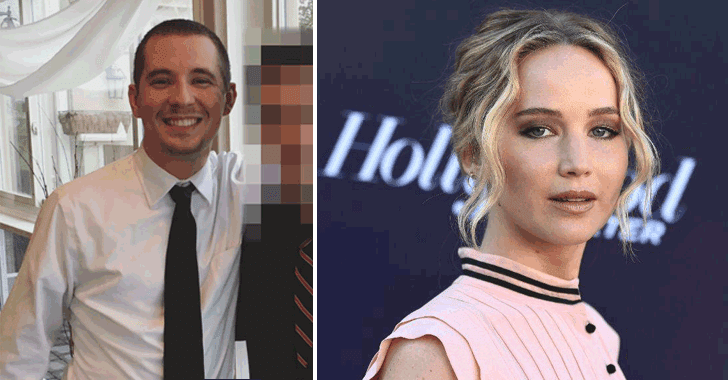 The fourth celebrity hacker—who was charged earlier this year with hacking into over 250 Apple iCloud accounts belonged to Jennifer Lawrence and other Hollywood celebrities—has been sentenced to eight months in prison.

Earlier this year, George Garofano, 26, of North Branford, admitted to illegally obtaining credentials of his victims’ iCloud accounts using a phishing scheme, carried out from April 2013 to October 2014, in which he posed as a member of Apple’s security team and tricked victims into revealing their iCloud credentials.