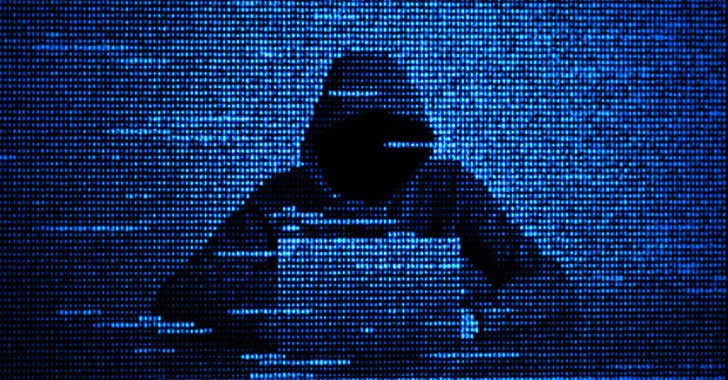 A politically motivated hacker group tied to a series of espionage and sabotage attacks on Israeli entities in 2021 incorporated a previously undocumented remote access trojan (RAT) that masquerades as the Windows Calculator app as part of a conscious effort to stay under the radar.

Cybersecurity company Cybereason, which has been tracking the operations of the Iranian actor known as Moses Staff, dubbed the malware “StrifeWater.”

“The StrifeWater RAT appears to be used in the initial stage of the attack and this stealthy RAT has the ability to remove itself from the system to cover the Iranian group’s tracks,” Tom Fakterman, Cybereason security analyst, said in a report. “The RAT possesses other capabilities, such as command execution and screen capturing, as well as the ability to download additional extensions.”

Moses Staff came to light towards the end of last year when Check Point Research unmasked a series of attacks aimed at Israeli organizations since September 2021 with the objective of disrupting the target’s business operations by encrypting their networks, with no option to regain access or negotiate a ransom.

The intrusions were notable for the fact that they relied on the open-source library DiskCryptor to perform volume encryption, in addition to infecting the systems with a bootloader that prevents them from starting without the correct encryption key.